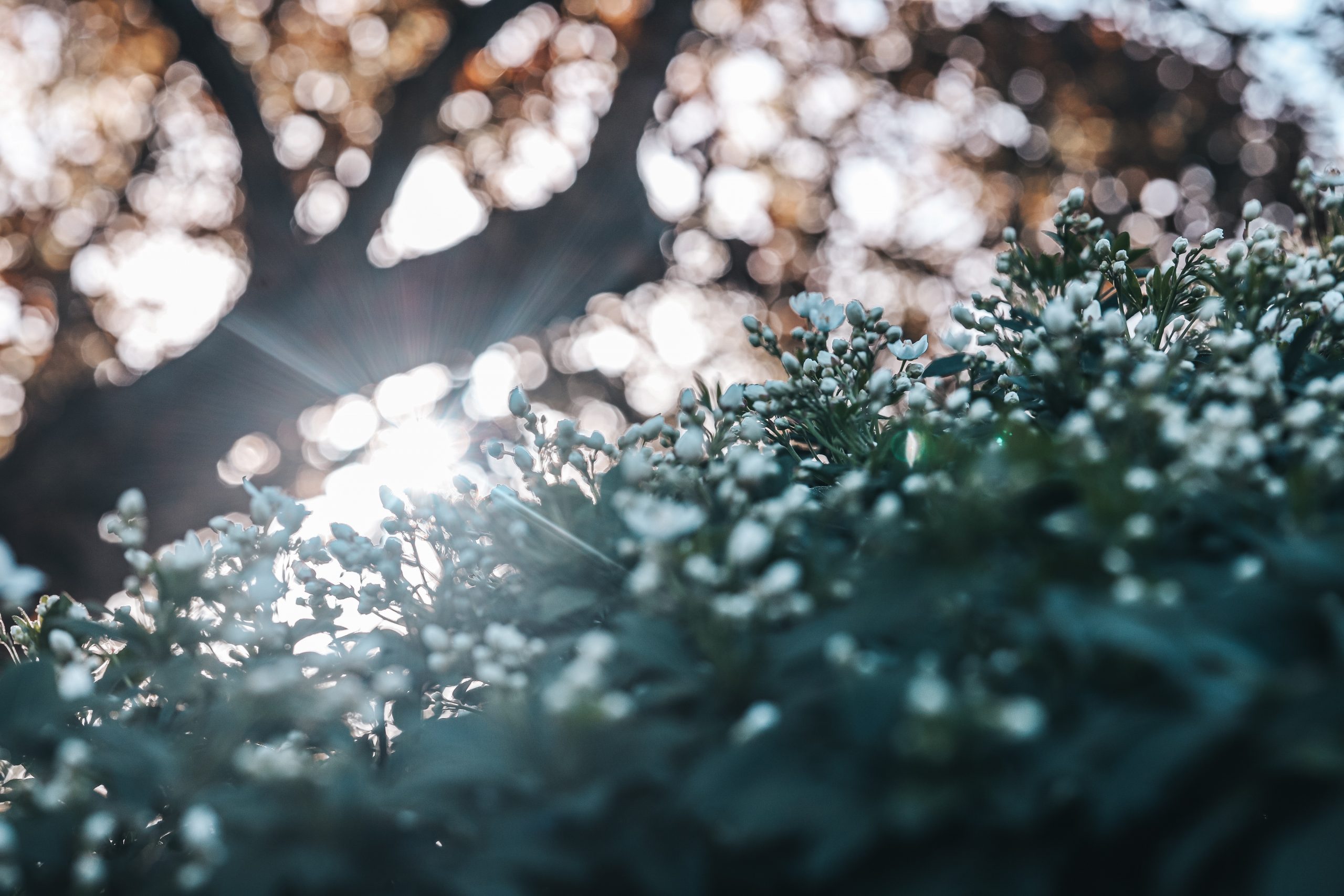 My last blog was only 3 months ago but so much seems to have happened since then….

In September the country was shocked to hear the sad news of the passing of our beloved Queen. Like so many people, until then, I had only known Queen Elizabeth II to be the head of our nation. She was a comforting constant in an ever changing world especially during times of trouble or crisis. She wisely said that “grief was the price we pay for love” and the outpour of public sadness shown after her death was a great testament to the affection in which she was held. We now have a King as our monarch and as such iconic symbols and titles will change accordingly. Coins, notes and stamps will soon bear the image of King Charles III and we must adjust to singing “God Save The King” in the National Anthem. A new era begins!

There have also been many changes in politics. Since the summer we have had two new prime ministers as well as several different cabinet appointments! Prices of fuel and commodities have increased greatly and many families and businesses are struggling to balance their budgets. I have noticed that even the costs of craft components have been affected and have had to add the odd pound onto the price of some of my handmade items.

On a personal note, some of my close Kentish friends have moved away recently and although we only met up on monthly basis it is another change to normality that I need to adjust to. I am finding that harder the older I get (especially where iPhone updates are concerned!). My brother and sister-in law moved away to live the Cornish dream 2 years ago. They went from being 2 miles away to being over 200 miles away! At the time I was thrilled for them but knew I would miss them greatly. We have, however, met up many times and now make time to phone or FaceTime for a catch-up chat. Modern technology can be a wonderful thing when it works! I’m sure I’ll be keeping in touch with my friends in the same way too. My brother came up to visit last weekend as it was the 25th anniversary of losing our dear Dad. We had lovely couple of days reminiscing about our childhood and watched the DVD I had had created 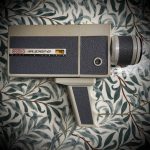 from our Grandad’s old cine films from 1967-1977. There was no sound but wonderful moving images of us, as children, playing in our front lawned garden (the back garden was for growing vegetables), riding bikes on empty local roads, and having fun on clean golden sandy beaches. Such wonderful memories of very different times! I even found the original old cine camera in my loft (see inset photo). It still works although it is sadly now obsolete. Today most people can take videos on their mobile phones!

Recently the weather has been uncommonly mild, with Autumnal blooms lasting much longer than usual. However, as we now reach the end of November the change in seasons is much more noticeable. The weather has taken on a wintery feel and it is time to dig out gloves and scarves. My brother and I also took the opportunity, during his visit, to exchange Christmas gifts as we will not be together again before the approaching festive celebrations. A few twinkling lights have already started to appear in neighbourhood windows and advent calendars are out ready to start the Christmas countdown. I have finished my “in-person” fairs for this year but have an online Instagram Christmas Market with The Wealden Bazzar on Wednesday 7th December from 7pm. Also I will be adding some more unique handmade and vintage items to my Etsy shop over the next week so if you need any gift inspiration please do have a browse.